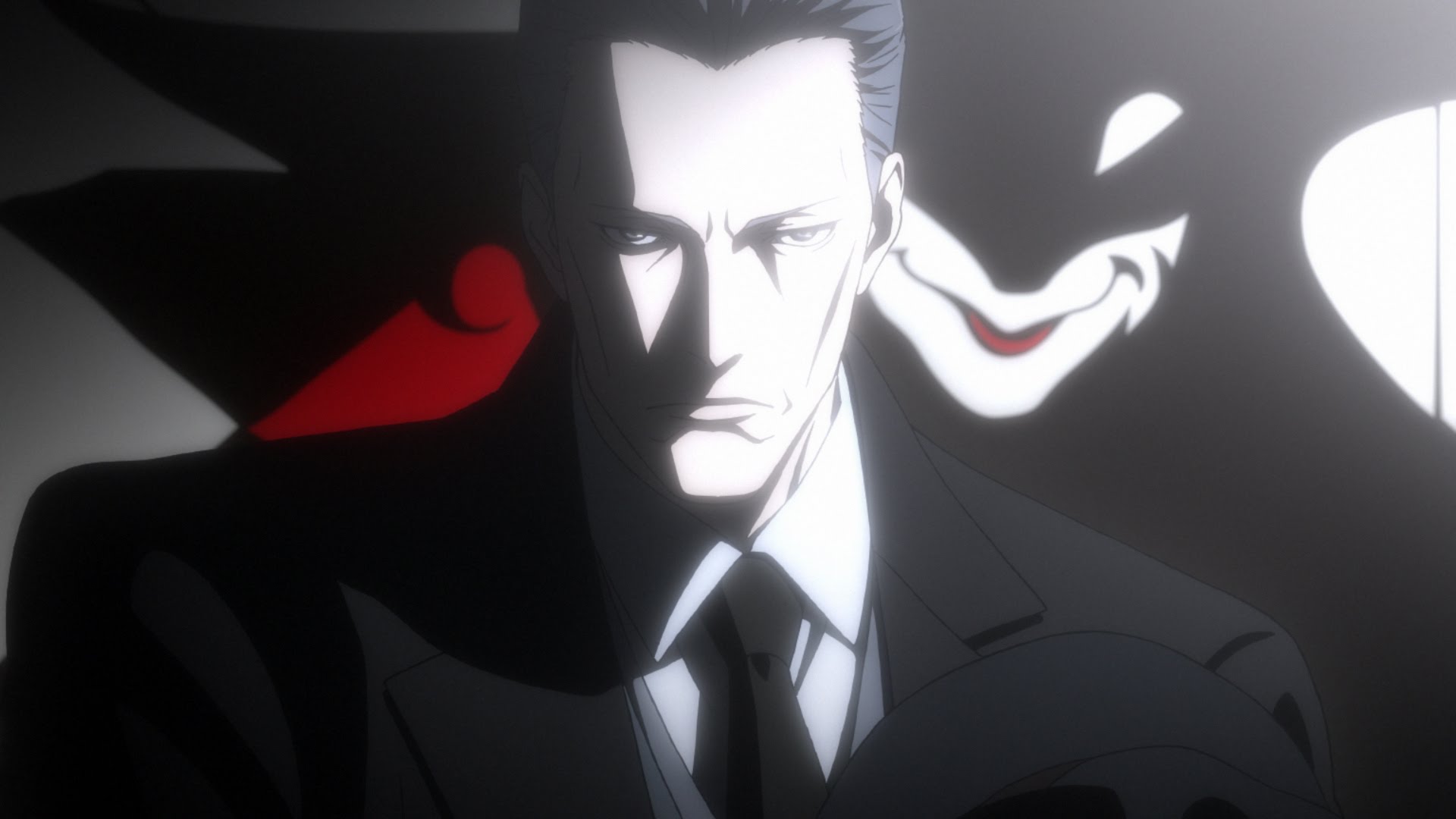 Viz Media has recently announced that they've licensed Goodnight Punpun, and are planning to release the first volume in 2016. Goodnight Punpun was made by Asano Inio, whose other works include Solanin and Nijihara Holograph. Goodnight Punpun was well received by many, currently holding the third spot in the top manga list of myanimelist, with an average rating of above 9 .

The second installment of the Kizumonogatari, part of the Monogatari series, is coming out August 18th. The movie series serves as a prequel

A new manga series by the author of Oh My Goodness! creator Kosuke Fujishima, Toppu GP, was recently released digitally in English by

Dead Dead Demon Dededededestruction, by Inio Asano, will resume from hiatus on May 23. Featured in Big Comic Spirits, the manga follows the

The second and third seasons of FLCL have been announced by Adult Swim, who will be collaborating with production I.G., each season having 6

KonaSuba confirmed in its last episode that the second season is in production. The anime, a comedy produced by Deen, is about a shut-in